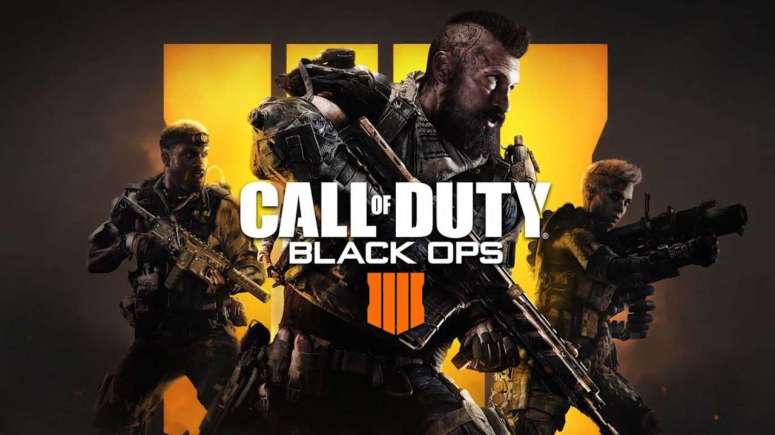 It was revealed earlier this week that not only is a Call of Duty sequel is in the works, but writer Joe Robert Cole, who worked on the cultural phenomenon that was Black Panther, is set to write it. The news comes as a little surprising as the first Call Of Duty movie has not yet begun filming or have an official cast list but are hoping to start filming sometime in 2019 or later.

Neither films have a distributor but only time will tell as work gets done for both. Blizzard Studios, the studio that is currently working on the first Call of Duty has Sicario 2 director Stefano Sollima helming the first film. There’s a chance with how well the first movie does, that he might helm the sequel also.

Joe Robert Cole has worked on not only Black Panther but also on Netflix projects like Failsafe and All Day and a Night.

What do you think of a Call of Duty adaptation? Do you like the idea? Let us know over at @Superbromovies on Twitter!