An Academy Award-nominated actor has boarded Jon Favreau’s new Star Wars series. According to The Hollywood Reporter, Nick Nolte has joined the cast of The Mandalorian in an undisclosed role.

Nolte joins a cast that already includes Pedro Pascal (Game of Thrones), Gina Carano (Deadpool), and Carl Weathers (Rocky). The 77-year-old has appeared in critical darlings such as Warrior and The Prince of Tides. His other credits include Hulk (2003), Tropic Thunder, and the upcoming Gerald Butler led film, Angel Has Fallen. 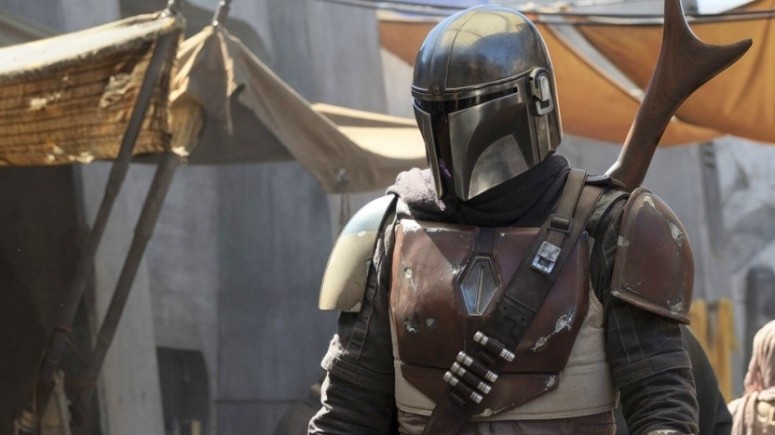 Lucasfilm president Kathleen Kennedy will serve as an executive producer on the series, which will have episodes directed by Dave Filoni, Taika Waititi, Bryce Dallas Howard, Rick Famuyiwa and Deborah Chow.

Are you excited for Nick Nolte to appear in Jon Favreau’s new series? Let us know in the comments below! –Jackson Hayes

The Mandalorian is expected to debut in 2019

After the stories of Jango and Boba Fett, another warrior emerges in the Star Wars universe. The Mandalorian is set after the fall of the Empire and before the emergence of the First Order. We follow the travails of a lone gunfighter in the outer reaches of the galaxy far from the authority of the New Republic.