With Avengers: Endgame hitting theaters in April of 2019, Phase 3 of Marvel will come to a massive conclusion. What does this mean for the future of Marvel, well this means that Phase 4 is amongst us, and now we have some news on what that could pertain.

The Italian Press has released a report talking about Marvel heading to Italy to shoot one of their Phase 4 films. Now Marvel is no stranger to shooting in Italy, but the fact that this project is unknown raises many questions. The shooting has taken place around the castle located in Racconigi, a historically rich area. A short description has been released for scenes that were shot, which said:

The story will be set during World War I, centering around a huge attack on the city of Sarajevo. 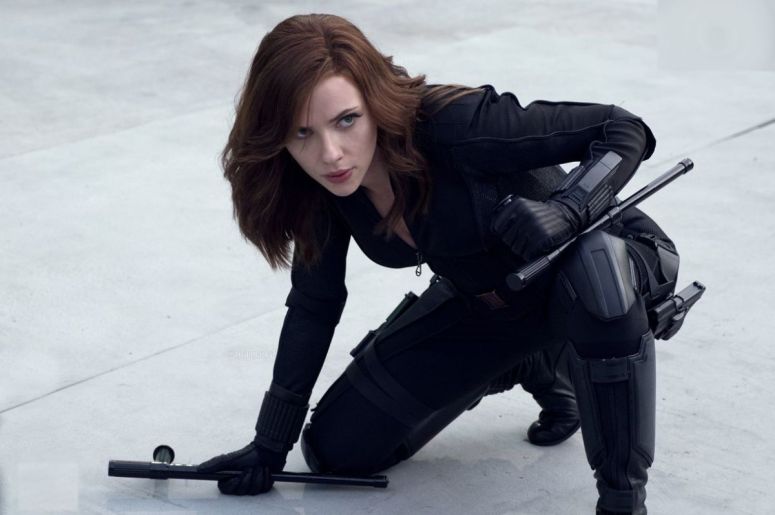 We know the Black Widow solo film, as well as The Eternals are both on their way to production, but this could be an entirely different film. This location could simply be for a flashback sequence, or really anything else. Marvel loves to keep its secrets as tight as possible so all we can really do is wait for more news regarding this potential Phase 4 film.