“When will we hear who will lead Matt Reeves’ The Batman? Presumably, it won’t be Ben Affleck.” 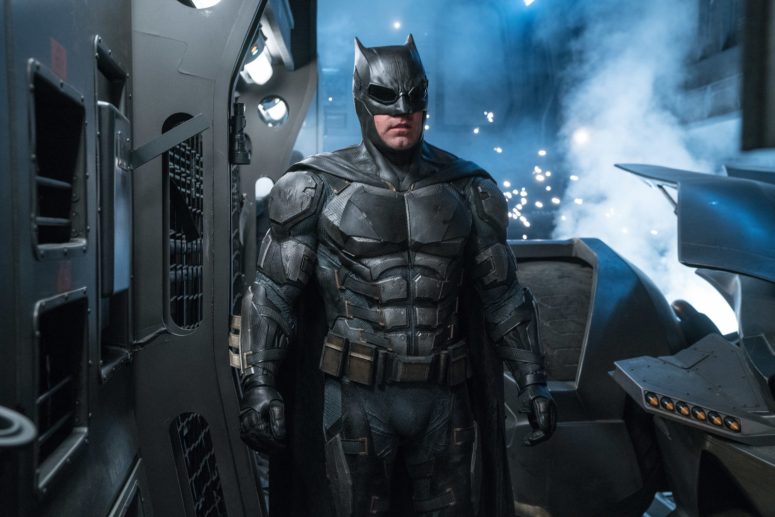 To which inside Borys Kit replied:

“The script is basically in, although Reeves will continue tweaking it and working on it. And I’m hearing the studio wants to start shooting in November. So let’s say between now and then?”

This seems to be the most concrete knowledge we’ve gotten on the status of the project in quite some time. It’s still a mystery whether or not Ben Affleck will return in any capacity but it seems we won’t have to wait to long to find out.

What do you think of this new information? Are you ready for a new Dark Knight? Let us know what you think @superbromovies on Twitter!