Fan fervor for Young Justice is at an all time high currently. The show’s resurrection after almost six years, along with the ability to watch it anytime on streaming platform DC Universe means fans new and old are buzzing about it. There are so many wonderfully realized characters on the show, many of which aren’t typically seen on other franchises such as Teen Titans. It would be great if DC could have two live action, young adult teams going on at once. Titans will remain a show for the foreseeable future, but the Young Justice team would fit in well with the DCEU movies as those have been very involved with international politics. The YJ team was formed to be a covert, international  spec ops team. This would also fit well into why we haven’t seen any sidekicks in the movies yet.

Combining the six years for viewers between season 2 and 3, as well as the five year time jump in universe between season 1 and 2, the team members’ ages have been played with a lot. If Young Justice were ever to be made live-action, the characters should start at their Season 1 ages and grow naturally. This would also work best to gel with the DCEU as most of the main title characters, Superman and Aquaman, are in their late 20’s early 30’s. It would be weird if their sidekicks were only a few years younger. The casting of Asher Angel in Shazam! and Brec Bassinger in Stargirl is evidence that DC is not afraid to cast child actors. So with that said, here is my fancasting for the original, season 1 ages team of Young Justice. 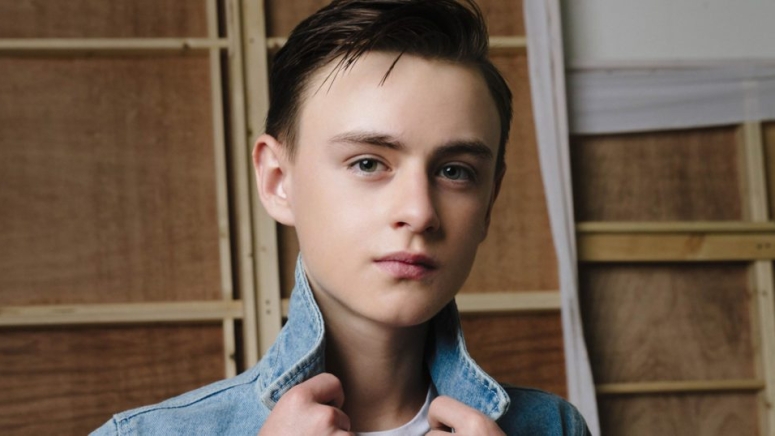 To start, I figured I’d throw you into the deep end and show that I really am going young. This is especially important in Robin’s case. Dick is 13 years old in season 1 and he looks especially dweebie. Lieberher fits that look perfectly, but isn’t so young that we can’t expect serious physical training from him in preparation for the role. Beside the but-kicking skill, Lieberher already has an incredible resume for an actor his age. He was the lead in both It and The Book of Henry in 2017 alone. He would be an incredible get for this project. 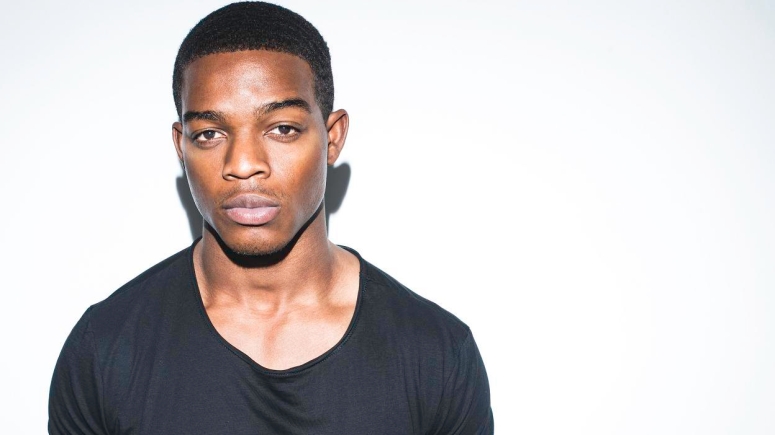 On the other end of the age spectrum is Aqualad. Kaldur’ahm unanimously elected team leader by the other members because of his wisdom. This was the only casting choice I allowed myself to go older on, but I still believe James can pull off a teenager. Stephan James is becoming a household name just this moment with awards season piece If Beale Street Could Talk. The heart-wrenching story of that film follows a man wrongfully convicted while his girlfriend carries a baby. The themes of unjust scrutiny and prejudice tie in appropriately for Kaldur who is the son of supervillain Black Manta. 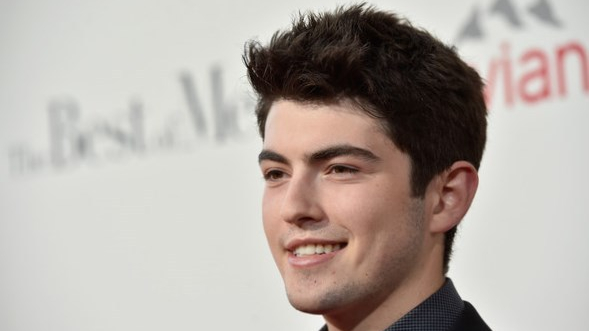 Superboy, or Connor Kent, is one of the most difficult characters to fancast. He is genetically engineered clone with the DNA of both Superman and Lex Luthor. He is supposed to look young, but never had a childhood, and he has to look like Superman. Ian Nelson fits these boxes perfectly as he is one of the child actors that will always look like a teenager. In Teen Wolf, he played a young Derek Hale, the character normally played by Tyler Hoechlin (Supergirl and The CW’s Superman). 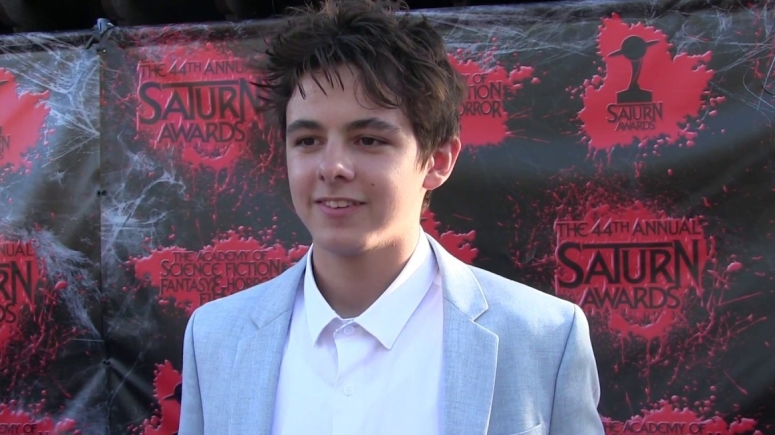 Wally West is the team’s shining beacon of child-like playfulness and glee. Casting the right person here is incredibly important and Max Charles is the perfect fit. If you’ve ever read one of my many other fancasts, you know that I love to cast experienced voice actors in live-action roles. Charles’ biggest voice roles are that of Kion, the youngest child of Simba and Nala, in The Lion Guard as well as Sherman in Mr. Peabody and Sherman. Both of these characters are well loved and feature adventurous attitudes. Whenever you’re adapting a kid’s cartoon to live-action, there’s the danger of losing some energy with new, traditional actors. You do not have to worry about this with Charles. He also has live-action experience with his role in horror show The Strain, for the last three years. 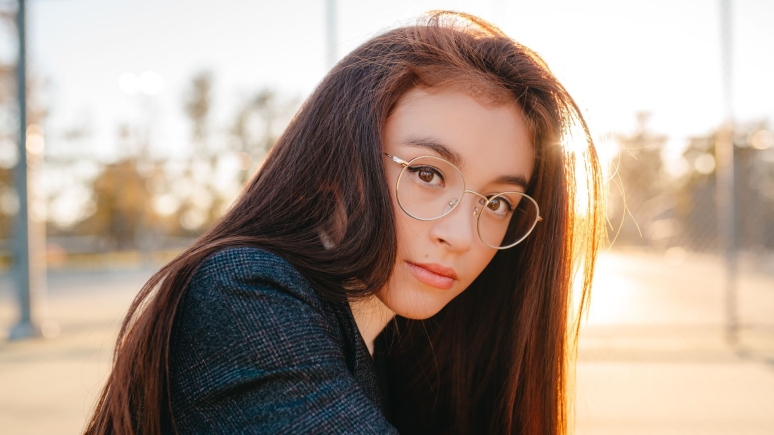 You might recognize this next pick from the Netflix phenom To All the Boys I’ve Loved Before. In it, Cathcart played Kitty, the younger sister of main character Lara Jean. She was quick witted and sassy, stealing every scene she was in with a great joke. In both that movie and Young Justice, she would be playing a half-Caucasian, half-Vietnamese girl. Cathcart is an accomplished child actor with a longstanding role in Odd Squad. As I said earlier, DC is not afraid to cast actors with children’s shows as the majority of their resume. 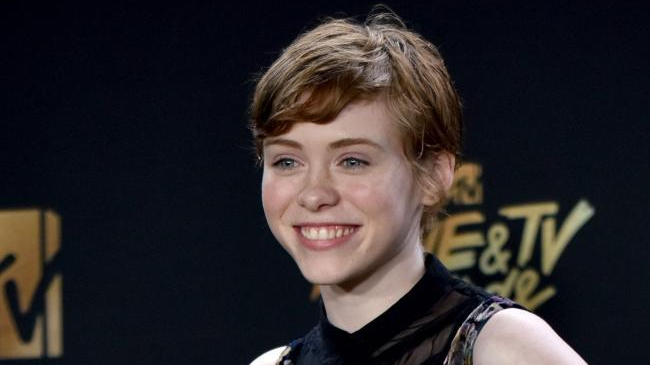 Another It actor, Sophia Lillis certainly fits the human appearance of M’gann. Since that film, Lillis has been making waves, being cast as the lead character in both the new Nancy Drew franchise and Hansel and Gretel reimagining. Playing an alien that is constantly bumbling around an unfamiliar planet, while simultaneously keeping a dark secret during life and death missions requires a competent actor. Lillis is the perfect talent for all these things at the right age.

What do you think of my fancasting? Are there any changes you’d make? What other YJ characters would you like to see cast and by whom? Tweet me @superbromovies – Cole