Spider-Man: Into the Spider-verse released just last month and has received nothing but praise from fans and critics alike. The film is so popular that Sony already has announced their plans for sequel and spinoff films. It now appears that Sony is heavily considering developing Spider-Verse television spinoffs. 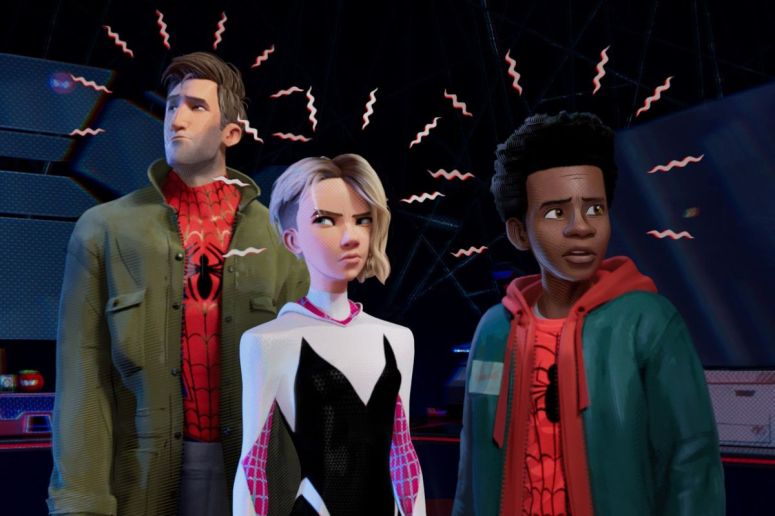 Recently, The New York Times did a profile on the company and its CEO Kenichiro Yoshida. In the piece, it’s mentioned that the company is looking to expand with sequels and spinoffs for multiple properties. A large focus though was set on expanding the Spider-Verse, mentioning the property has the potential for a few TV spinoffs based on characters from the film.

The most obvious of these are probably Peter B. Parker or Spider-Ham. Nick Cage might just be a bit to high profile still to lead an animated Spider-Man television show and Peni Parker could be less appealing to kids with its probable anime style. Also, Miles with likely just remain as the lead in sequels, and Spider-Gwen will be leading the movie spinoffs.

Do you want Sony to create some Spider-Verse TV spinoffs? Let us know by tweeting us at @SuperBroMovies. As always keep coming back for the latest in blockbuster movie news! –Collin Stetzner

One thought on “Sony Considering ‘INTO THE SPIDER-VERSE’ Television Spinoffs”