This article will be SPOILER FREE so read away!

Bumblebee; the first Transformer to get his own spinoff film and the first Transformer film not to be directed by Michael Bay. This isn’t the Bumblebee you’ve grown up with however, oh no. This Bumblebee prequel is extremely neutered when compared to his voiceless, explosion causing, Nazi hunting future self. It’s jarring seeing this bloodthirsty creature we’ve grown up with now acting like a small child. This is why I’m replacing him with another watered-down robot, Star Wars’ C-3PO.

Changing the personality of an established character is risky, so I thought it best to replace him altogether. C-3PO has the whiny, cowardly, robot-baby shtick down to a tee, making him an easy choice. He’s also been highly available after not being utilized to his non-potential in the Star Wars sequel trilogy. Seeing a tougher side to C-3PO would probably help his self-image and confidence because lord knows he needs it. 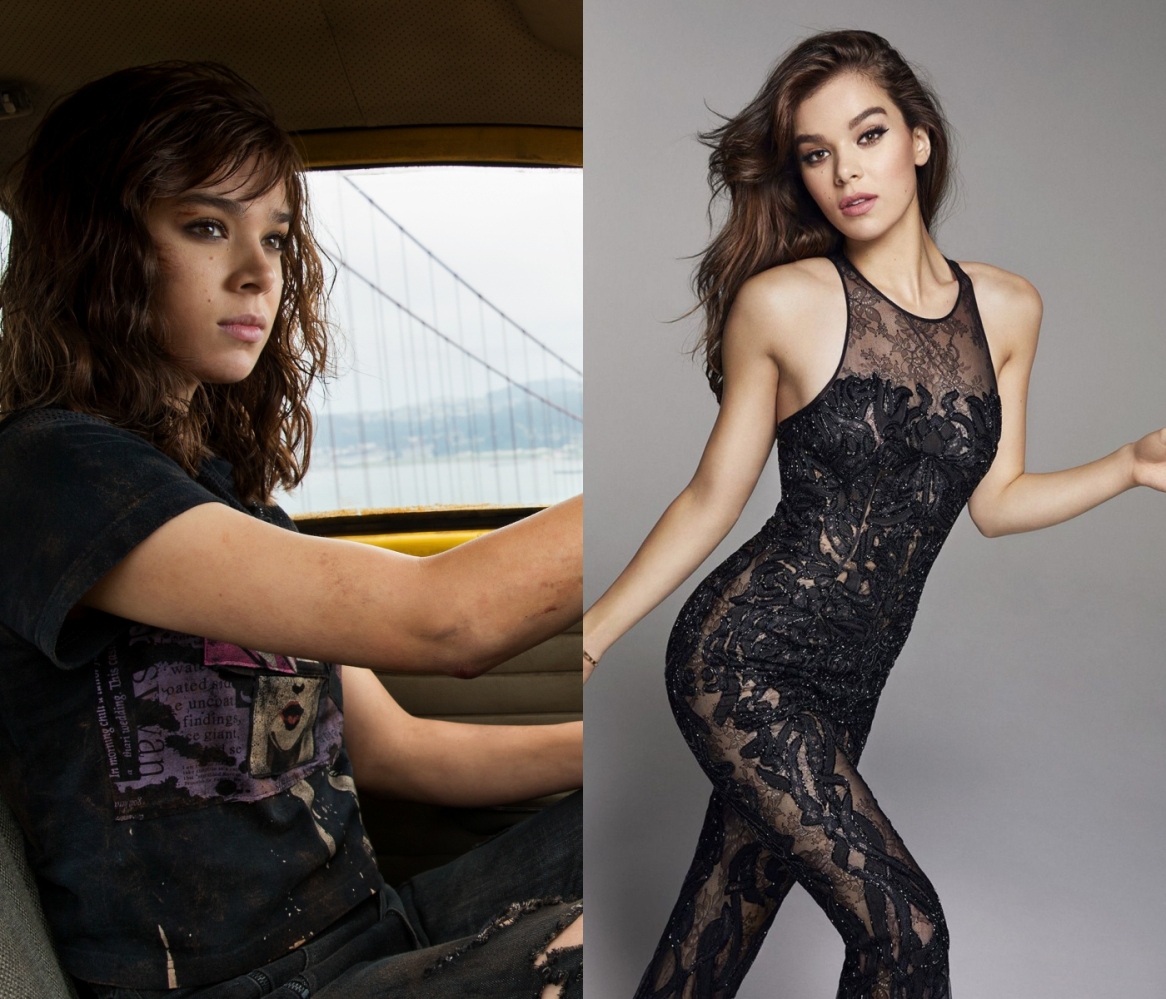 One constant all the Transformers films have in common is the making of boys into men. These films have become a rite of passage for pre-teens who are trying to figure out the changes that’s happening to their bodies. That’s what makes this casting change so easy. Hailee Steinfeld is a beautiful and strong woman but it’s hard to tell underneath all of that personality and strong character traits given to her in this film.

Hailee Steinfeld was forced to act through the entirety of this film in practical and appropriate outfits for a teenager while also learning life lessons and becoming a mature woman. For a Transformers film, this is a travesty. She had way too many relatable qualities that young people everywhere can relate to and learn from.

I pity all of the 13 year olds across the globe.

Memo: the cohort to our protagonist. Similarly to Charlie, this character was severely miscast, almost like they forgot what movie they were making. Jorge Lendeborg Jr. is way too charismatic and handsome to pull off the role of “Transformers leading man.” The main male protagonist needs to be awkward and nerdy that makes the audience feel oddly superior, almost like THEY TOO can help the Autobots save the world. With that, may I throw Tucker Albrizzi’s hat into the metaphorical ring.

You may recognize Albrizzi from the critically-acclaimed film Monster Trucks, which is basically alien-squid Transformers. Albrizzi has the aura of a man who still dresses up for Halloween and that’s the kind of personality the Transformers franchise needs. His whole goal is to stand next to our main character and make them look better by comparison.

Agent Burns – John Cena But He Has Better Dialogue

Don’t get me wrong, John Cena was perfectly cast in this franchise. But the entirety of the movie made it seem like he just wandered on set and was allowed to say whatever he was feeling. At one point, I’m pretty sure he actually said “esplain” when meaning to say “explain.”

Let’s get this man a rewrite and better dialogue, he’s earned it. He also needs a mano a Mr. Roboto fight scene where they use nothing but their fists because that alone is worth the price of a ticket.

There you have it! A bunch of Grade-A casting choices that flew by the wayside. I hope you enjoyed reading this! Let us know what your thoughts @superbromovies on Twitter and tweet us any bad casting choices you think should’ve happened! And be sure to check out the previous Badcast right here.

Bumblebee is in theaters now and everyone needs to go see it!