As if the Jumanji cast couldn’t get any bigger, there is now new news proving otherwise. The massive blockbuster success that Jumanji was pleased many, and the box office is proof of it. The film was comprised of Dwayne The Rock Johnson, Jack Black, Kevin Hart, Karen Gillan, and Nick Jonas. Now they’re bringing in the heavy guns for the sequel. 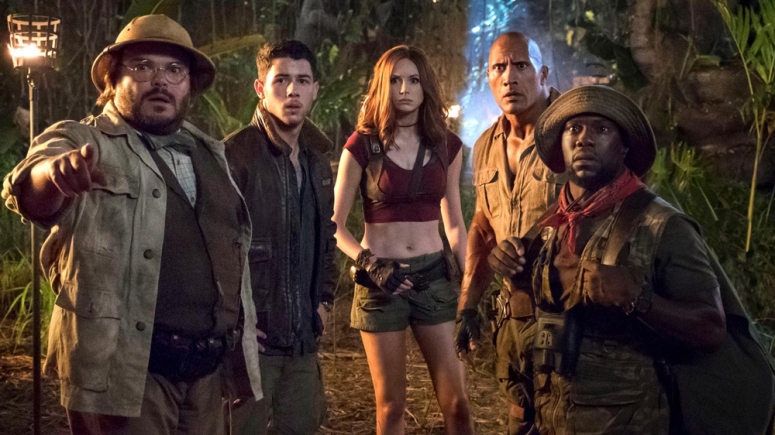 Sony has added Danny Glover in the mix for the upcoming sequel. This comes after news broke recently that the film would also be adding Awkafina, and the legend himself, Danny DeVito to the cast. Glover’s role is still held with secrecy, but Johnson seemed to be quite excited about this announcement. He had the following to say about it:

From Awkafina to Danny DeVito to now one of my action heroes, Danny Glover — it’s been awesome having so many actors and OG legends raise their hands wanting to come and play in our Jumanji universe…

Jake Kasdan helmed the last Jumanji that brought in around $962 million and will return to direct the sequel as well. Now we just have to wait and see if lightning can strike the same spot twice!

What are your thoughts on Danny Glover’s casting news? Are you excited for the sequel? Let us know over at SuperBroMovies! – JB Baker