We are only a few months away from seeing Ryan Reynolds solve mysteries as one of the biggest icons in franchise history; and it doesn’t look like it’ll stop there. Legendary Pictures, producers behind the upcoming Detective Pikachu, have hired Oren Uziel to write the script for the sequel.

The Hollywood Reporter broke the news that Oren Uziel will be penning the script for the sequel. There have not been any other confirmations at this time but it’s assumed Reynolds will return as the talking Pikachu as well as Justice Smith as the human lead in this film. 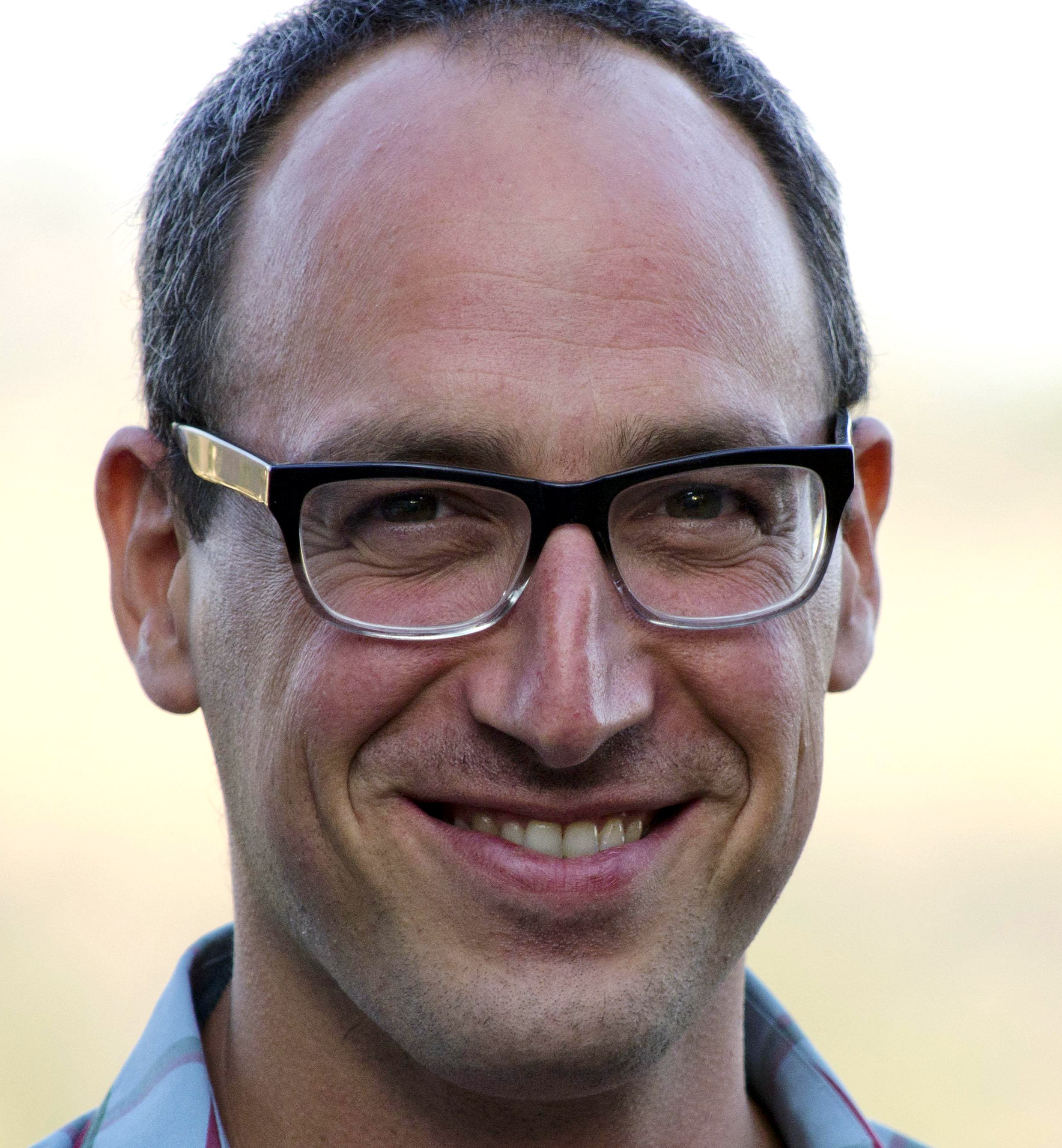 Uziel has made a name for himself writing self-referential sequels to popular franchises. Not only did he write the screenplay for 22 Jump Street but also the upcoming Sonic The Hedgehog film. After seeing the first trailer, his comedic sensibilities from Jump Street seem like they’ll mesh well with this franchise as well.

The Pokémon franchise has been around for decades and yet we haven’t gotten a live-action film until now. Though people were skeptical at first, the trailer seems to have won the majority of people over with a clever and funny examination of this fantastical world.

What do you think of this news? Does the confidence in writing a sequel already make you more excited for this film? Let us know what you think @superbromovies on Twitter!