Scott Pilgrim Vs. The World, Shaun of the Dead, and Baby Driver are just a few of Edgar Wright’s works that fans have fallen in love with. With his perfect comedy and masterful storytelling, every film leaves fans wanting more and more. Since Baby Driver, news has been relatively quiet regarding what he would do next! 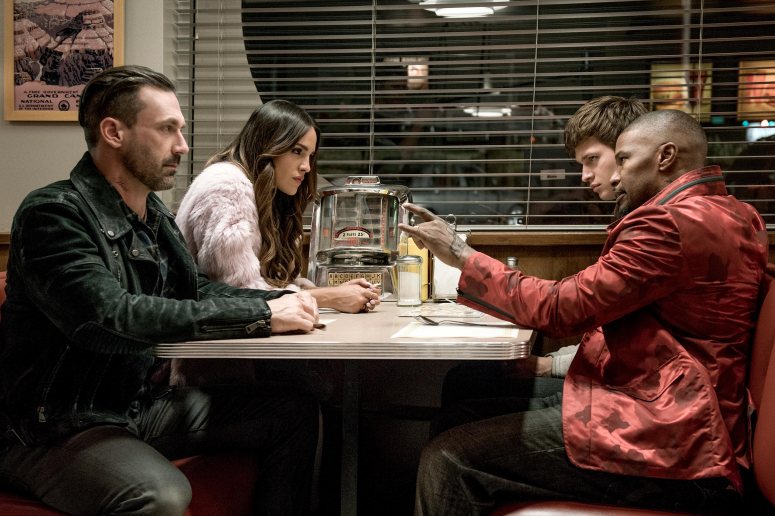 Wright has broken silence on his next project, and it took many by surprise when they found out it was a horror film. No, not a comedy horror, but a straight up psychological horror film! HN Entertainment has confirmed that the film will be called Last Night In Soho. Wright, a resident of London, stated the following regarding his next endeavor:

I realized I had never made a film about central London – specifically Soho, somewhere I’ve spent a huge amount of time in the last 25 years,

The film, which is expected to start shooting this summer, draws inspiration from Don’t Look Now as well as Roman Polanski’s Repulsion. It will have a female lead, as well as familiar product designer, Marcus Rowland.

That is all the news surrounding this film so far! A release date has yet to be released, along with who will star in the film. What we can expect however is a completely new take on the horror genre with Wright behind the camera! What are your thoughts on Last Night In Soho? Let us know over at SuperBroMovies! – JB Baker