Welcome back everyone! We have an awesome list of new arrivals on Netflix this week including Season 3 of the Netflix original series, One Day at a Time, and the new Netflix original, Kevin Hart’s Guide to Black History. Be sure to check out the rest of the arrivals and departures for this week below! 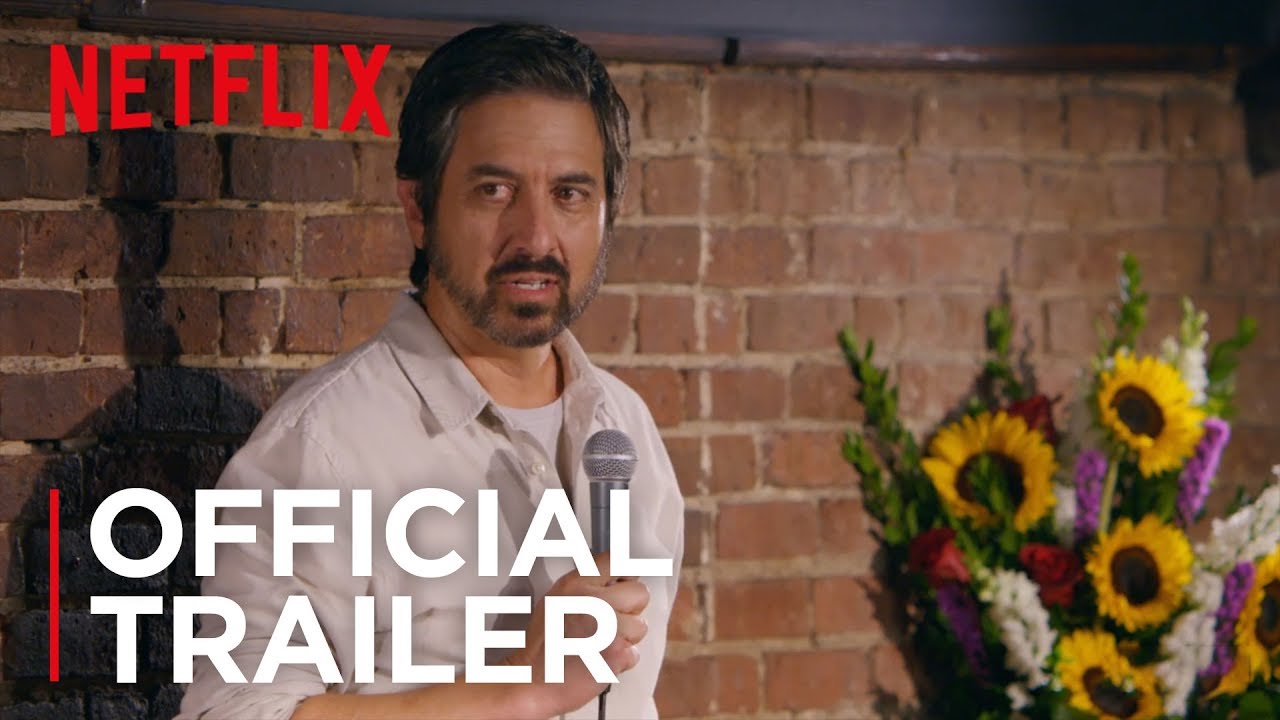 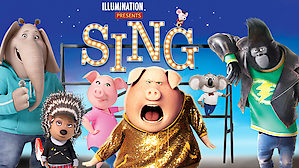