In an interview with MTV News, Chris Pratt, who plays Peter Quill/Star-Lord in the Guardians of the Galaxy franchise, has confirmed that Marvel will using former director/writer James Gunn’s script for Vol 3. 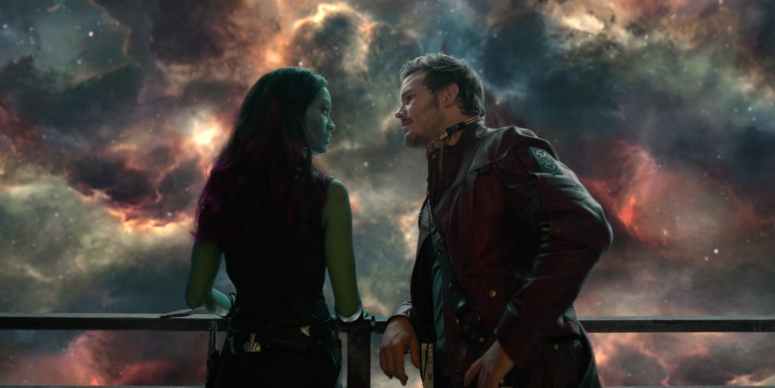 “Yeah. Yeah, I have. It’s off the chain. It’s so good. It’s so good. Well, I love James [Gunn]. I’m loyal to James and I love him so much. And we’re gonna deliver the movie, we’re gonna give the fans what they deserve. I think it’s in the nature of the Guardians of the Galaxy to come together and get the job done and that’s what we’ll do.”

Unfortunately for Gunn, who was fired by Disney for old tweets from 10 years ago, he will not direct the third installment of the Guardians franchise. After his firing, Gunn was  hired by Warner Bros. to work on a DC Comics property, Suicide Squad. Gunn will write a completely new story and direct a very different cast compared to the previous film, Suicide Squad. The film starred Will Smith as Deadshot and Margot Robbie as Harley Quinn.

It is unknown whether Robbie or Smith will return to work with Gunn in the new film. Robbie is currently shooting her next DC film, Birds of Prey (And the Fantabulous Emancipation of One Harley Quinn).

A release date has yet to be revealed, much less a production start date, but Pratt already read the script. So it is possible that the rest of the cast have read it as well. The ball is slowly rolling. Once it starts to pick up, in no time, Marvel will begin production for Vol. 3 and hopefully, Gunn returns to the director’s chair to complete the trilogy. If you want to check out the interview, you can watch below!