Remember MacGruber? The 2010 Action-Comedy that doubled as a sendup to 80’s action movies and tropes? Despite rumors of a sequel for years, we may be getting more ‘Grubes on the small screen.

Jorma Taccone, 1/3 of The Lonely Island and director of the original film, recently talked about how he’s pitched a TV series of the bumbling hero to multiple streaming networks. In an interview with The Daily Beast, here’s what Taccone had to say:

“We just spent the last two days pitching it as a series,” reveals Taccone. “Eight-to-ten episodes. I’m really hoping that when you print this there’s an announcement that it’s actually happening, because I know nothing right now. This is the first time I’ve mentioned it, so this may be a tragic interview.”

Taccone believes the original cast will return as well, which includes the not only includes Will Forte as MacGruber but also Kristen Wiig, Ryan Phillippe and Maya Rudolph. However, Val Kilmer, who played the villain in the film, might not be making a comeback:

“It’s everyone. Val was blown up pretty badly, he’ll have half a head. Everyone is so down,” says Taccone. “What’s nice is that, when you make something that had the heartbreak of not doing so well financially… I would feel terrible if the people involved were embarrassed about it, but Ryan loves that shit, Kristen loves that shit, all the people involved are so psyched.” 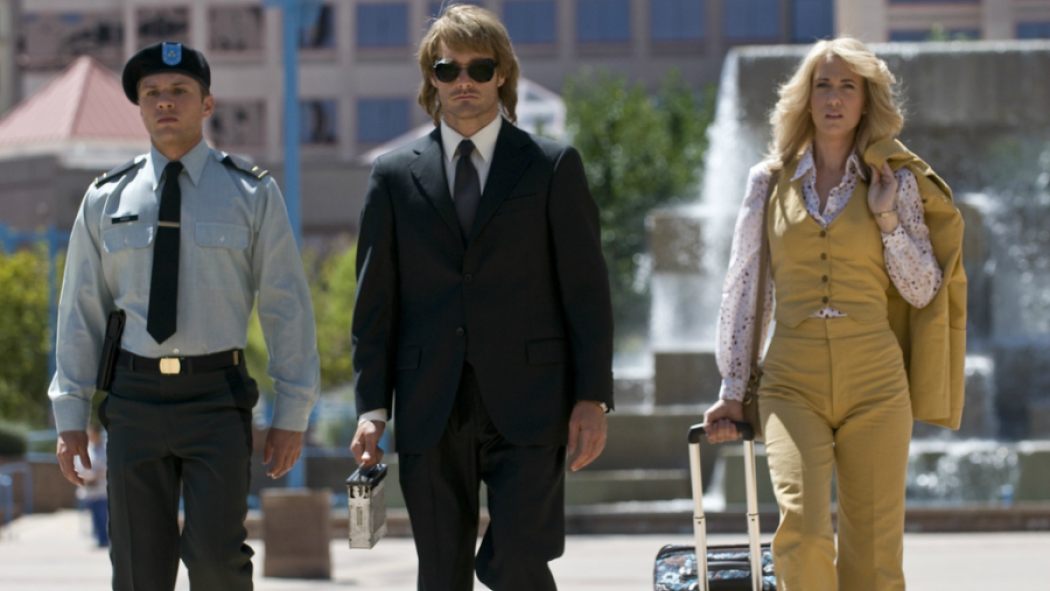 Taccone and Forte have wanted to make a sequel for a long time, apparently ever since the last one wrapped production.

“We’ve had so many ideas over the years, from the moment we stopped filming. I just love this character so much,” he says, referencing the years of chatter about a potential feature-film sequel. “We can expand the world now.”

The idea of taking a character who thrived as a 60-second SNL skit and making a 10 episode long, bingeable show might not sound like the best idea but having seen what they did with the character in a 90 minute film instills a little more confidence.

What do you think of this news? Do you want to see MacGruber make his comeback on a streaming service? Or would you prefer a film? Let us know what you think @superbromovies on Twitter!

MacGruber has been available on DVD and Blu-Ray for years now. Go check it out if you haven’t already.