Welcome back everyone! We have a list of new arrivals on Hulu for late February including an Elvis All-Star Tribute Special as well as, winner of the U.S Documentary Special Jury Award for Storytelling at the 2018 Sundance Film Festival, Three Identical Strangers. Be sure to check out all of the new arrivals below! 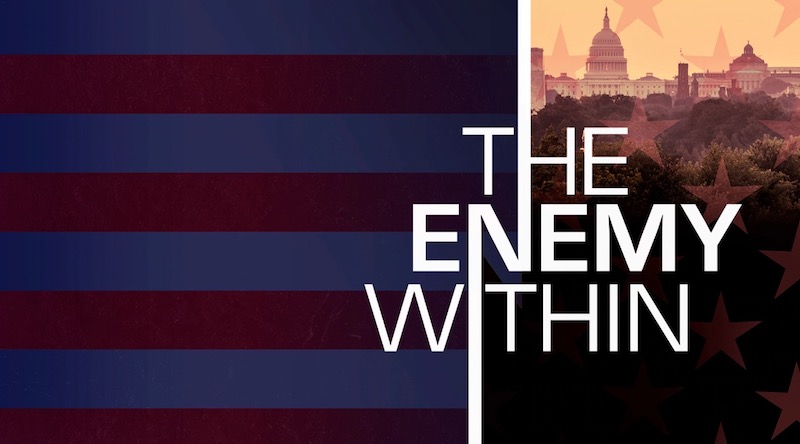