The Birds of Prey film is now looking for its Black Canary as well as its Huntress, and the contenders are all great choices. The Harley Quinn-led film will feature a much more diverse take on the characters too.

For the role of Black Canary, Gugu Mbatha-Raw and Jurnee Smolett-Bell have been tested for the character but that’s as far as the news go regarding the casting. There was also rumor that Janelle Monae was interested, but there has been no confirmation on whether or not she has been tested. What’s super cool about this is the fact that Black Canary is portrayed as white in the comics, but the film is shooting for a more diverse take. 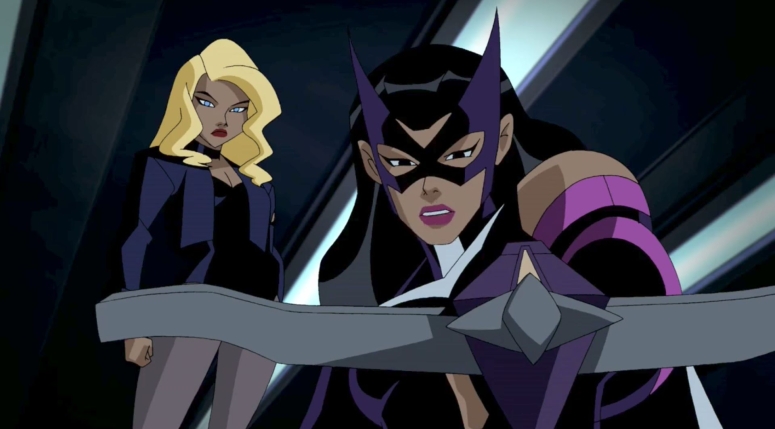 As for Huntress, the actresses that have read/tested for the role consists of: Margaret Qualley, Mary Elizabeth Winstead and Cristin Milioti. As far as film adaptations, this will be the first time we see both Huntress and Black Canary in a theater, although both have been seen in television adaptations.

Justina Machado, who stars in Netflix’s One Day at a Time and appeared in The Purge: Anarchy, tested for the role of Renee Montoya. Roberta Colindrez, who starred on the Amazon series I Love Dick also tested for the Gotham detective.

Within the next two weeks we should have confirmation on who will be playing each of the roles. Cathy Yan is set to helm the film with Margot Robbie and Sue Kroll set to produce it. What are your thoughts on the potential actresses? Let us know over at SuperBroMovies! – JB Baker

Birds of Prey will potentially start shooting early in the new year.