Ever since the first Avengers: Infinity War trailer was aired at D23 Expo and Comic-Con International fans have been waiting anxiously for Marvel to release the trailer to the public. Well, its been several months now and we still don’t have any news of when we will finally see the trailer. However, a new set of stills from what appears to be the trailer has leaked online.

A recent post on Reddit by a user named TheAscendedAncient shows several stills featuring Captain America, Falcon, and Black Widow facing off against a member of The Black Order, Proxima Midnight. Along with scenes of the battle are also stills featuring Vision,  The Guardians,  and Scarlet Witch. 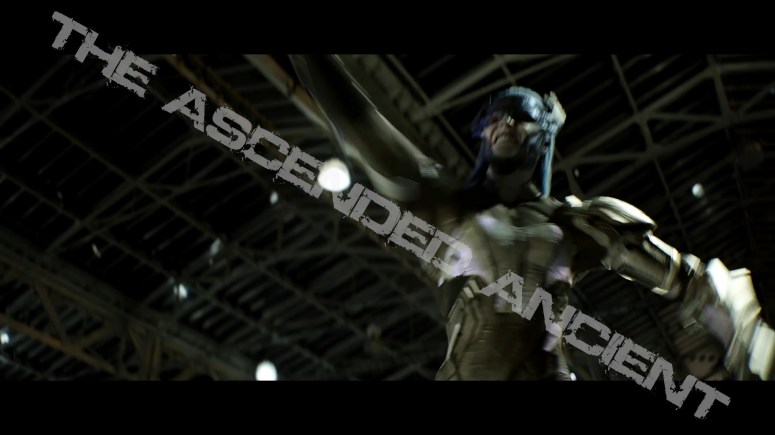 This seems to be our first look at Proxima Midnight, a member of The Black Order. 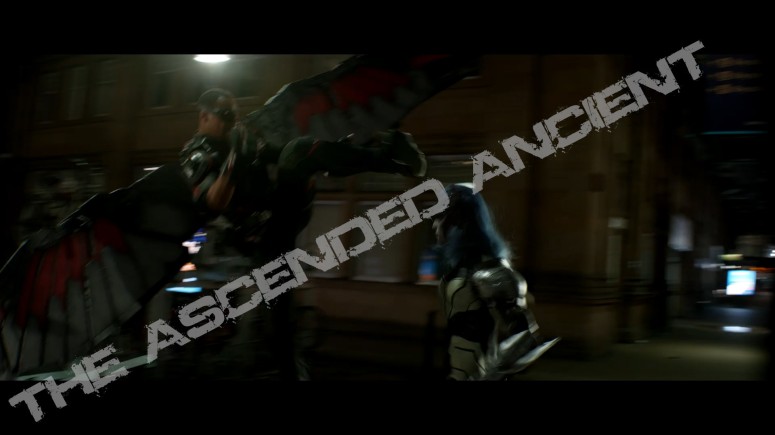 This scene which had leaked back when the orignal trailer was shown at D23 appears to feature Falcon taking on Proxima Midnight on his own. 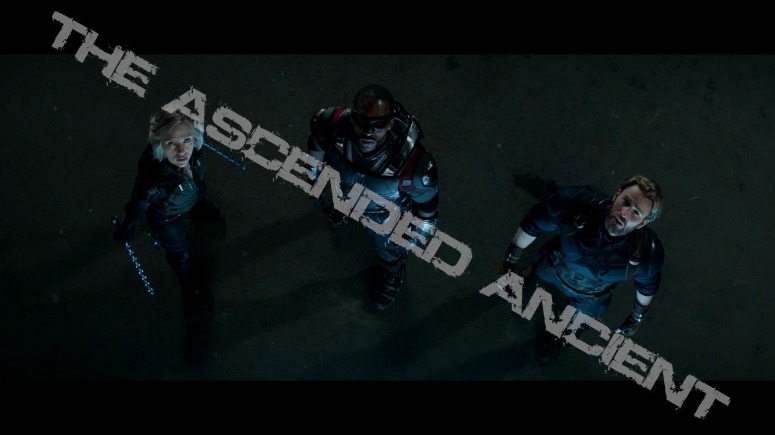 And one of the most revealing stills of all. This feature both the reveal of Black Widow and Captain America’s new appearances in Avengers: Infinity war. 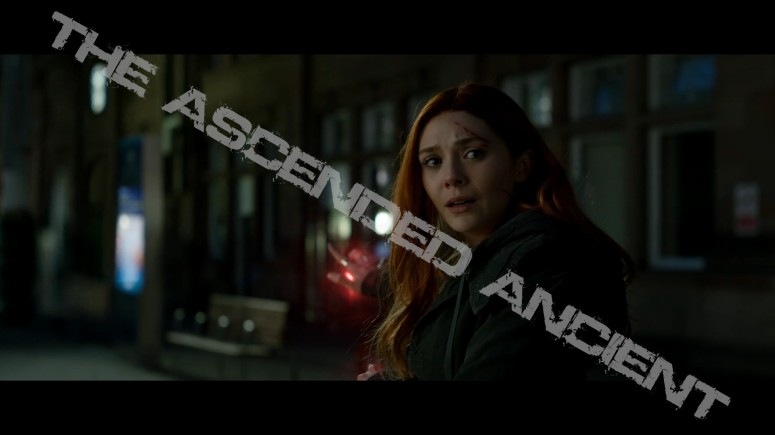 It appears Scarlet Witch is preparing her powers for a fight with an unseen enemy. 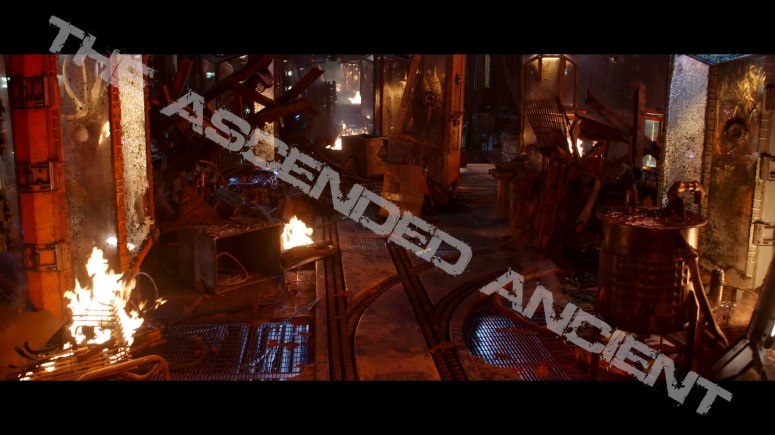 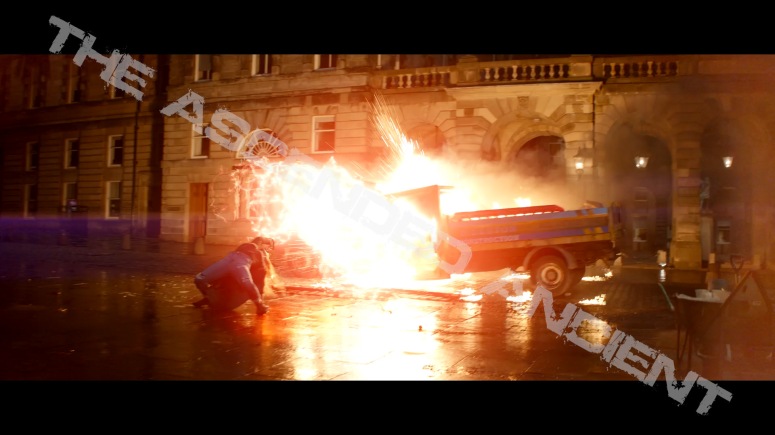 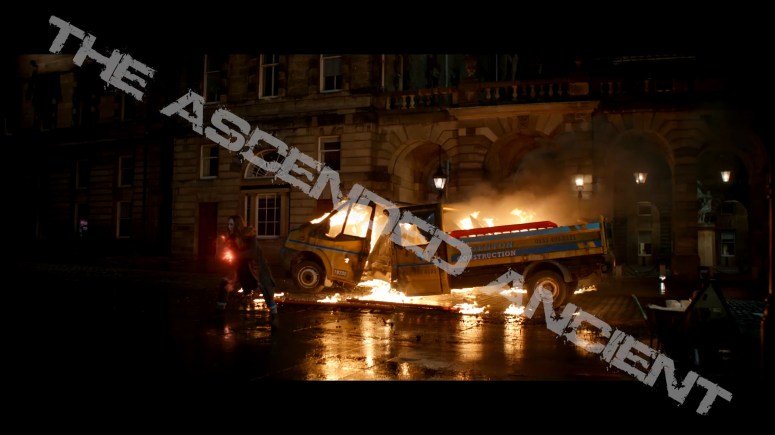 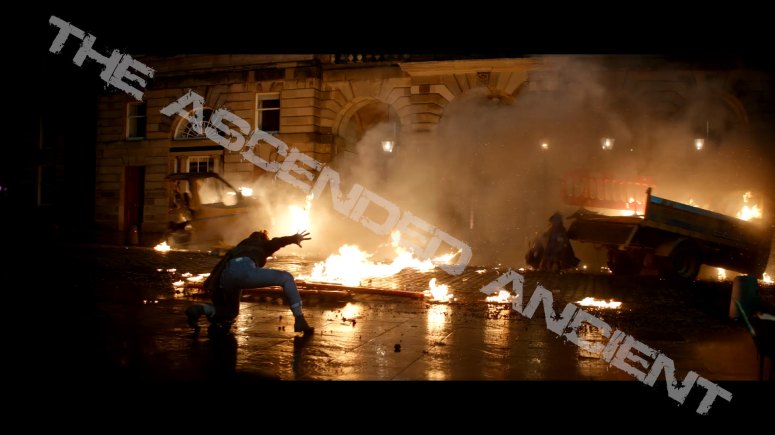 Here we see Scarlet Witch engaged in a fight with an unseen foe. 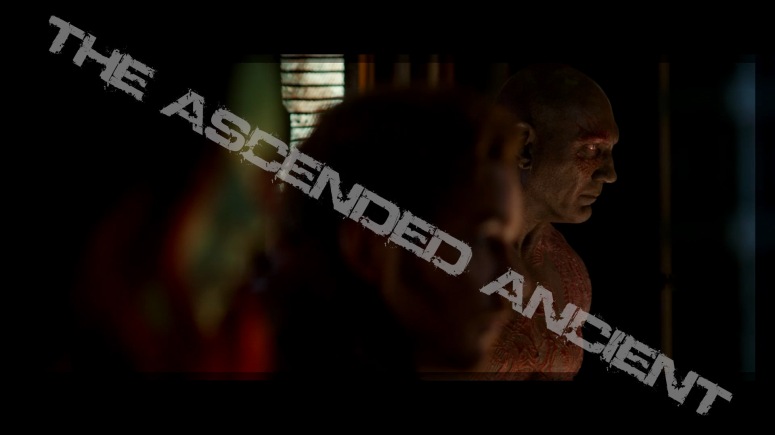 Our first look at The Guardians of the Galaxy in Avengers: Infinity war. 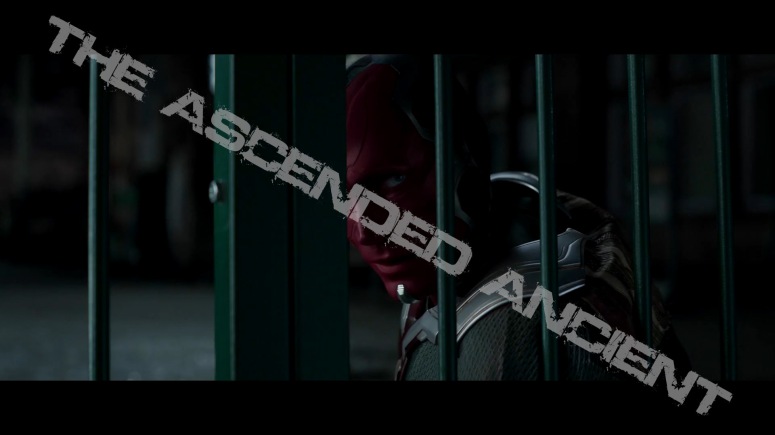 This is also our first look at Vision in Avengers: Infinity war.

It is unknown if more images from the trailer will be released soon but you can be sure we at SuperBroMovies will be the first to let you know! – Jacob Campbell

Avengers: Infinity War – As the Avengers and their allies have continued to protect the world from theaters to large for any one hero to handle, a new danger has emerged from the cosmic shadows: Thanos. A despot of intergalactic infamy, his goal is to collect all six Infinity Stones, artifacts of unimaginable power, and use them to inflict his twisted will on all of reality. Everything the Avengers have fought for has led up to this moment – the fate of Earth and existence itself has never been more uncertain.