Ten years, nineteen movies, and a whole lot of cash. As Avengers: Infinity War begins to take the world by storm, it’s bound to break a few box office records along the way. The first barrier it’s passed hasn’t earned the movie itself any prizes, but it’s added another gem to Marvel Studios’ big golden gauntlet of box office supremacy. Long after becoming the highest-grossing franchise in film history, the Marvel Cinematic Universe has passed the familiar milestone of making another billion dollars.

After the smashing global success of Black Panther, which made $684 million domestically and $643 million internationally for a combined $1.3 billion global gross, the MCU rested as king on its throne of $14.81 billion dollars. Avengers: Infinity War, not even done with its opening weekend, has already brought in $107 million domestically and $178.5 internationally. This total $284.4 million has raised the MCU’s total global gross to $15.12 billion. 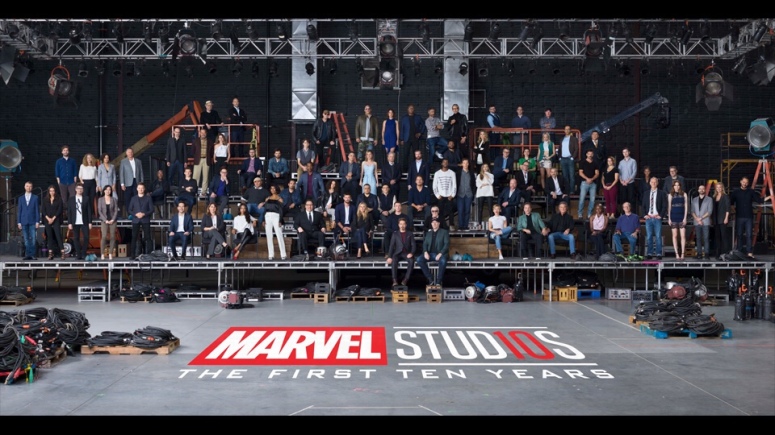 Analysts estimate that once Infinity War finishes its opening weekend, it might pull in almost $500 million worldwide. The film still has yet to open in China as well. By this time next year, the $16 billion point should have been surpassed already. Infinity War on its own may still bring in another billion, not to mention Ant-Man and the Wasp in July and Captain Marvel next March. With numbers like that, it’s no wonder studios across Hollywood have been trying to put out their own cinematic universes for years.

Have you seen Avengers: Infinity War yet? Plan on seeing it again? Can’t wait to personally put more money in Kevin Feige’s wallet? Let us know in the comments below or @SuperBroMovies.

An unprecedented cinematic journey ten years in the making and spanning the entire Marvel Cinematic Universe, Marvel Studios’ Avengers: Infinity War brings to the screen the ultimate, deadliest showdown of all time. The Avengers and their superhero allies must willing to sacrifice it all in an attempt to defeat the power of Thanos before his blitz of devastation and ruin puts an end to the universe.