One of the many mysteries about J.J. Abrams’ upcoming conclusion of the Skywalker saga has been answered. According to Empire (via Discussing Film), Star Wars: Episode IX will take place one year after The Last Jedi.

It was assumed by many that we would see a significant time jump following the events of the Rian Johnson-directed Episode VIII. The movie left off on a hopeful, yet somber, note with the passing of Luke Skywalker after his encounter with Kylo Ren. Our heroes were left in dire straits, and fans thought they would need years to pick up the pieces before facing off against the First Order one last time. That doesn’t appear to be the case as the Resistance will have 365 days to prepare. 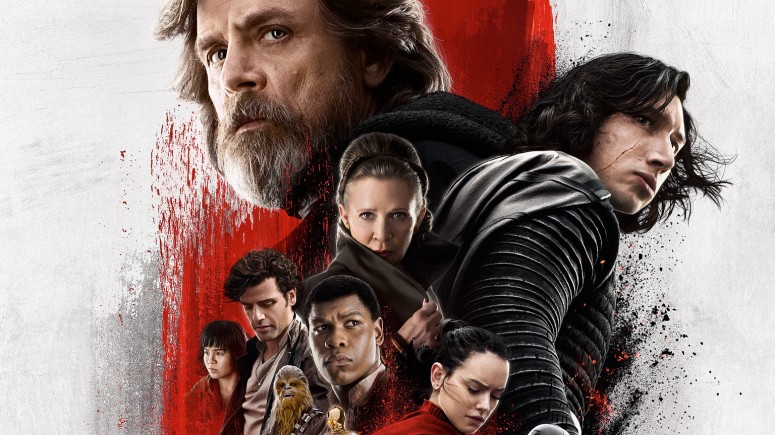 Having the movies set one year apart allows Abrams the creative freedom to move along some characters in their respective arcs without the need to fill the audience in on a significant portion of time. Not including The Last Jedi, the saga films all include time jumps, with some being longer than others. So don’t be surprised if we see Rey, Finn, and Kylo in slightly different places than where we left them.

What would you like to see in Star Wars: Episode IX? Let us know in the comments below! -Jackson Hayes