The brother of James Gunn, Sean Gunn, has confirmed that the script that was penned by Gunn will be used for Guardians of the Galaxy Vol. 3. It took many by surprise when James Gunn was fired from the last installment of his trilogy, to the point where a petition was set up to get him rehired, and reached around 400,000 signatures! This wasn’t enough to convince Disney, and the film still remains without a director.

Since the firing, Guardians 3 has been in a whirlwind of trouble. At this point, it’s been put on hold indefinitely with no sign of starting production anytime soon. While the search for a new director would be hard enough, the troubles of rewriting a whole story have proven to be too much of a task. There was rumor before that his script, or at least parts of it, would be used. Now we have confirmation that his script will be used for the third installment. While talking to Tulsa World about his career, he stated the following:

I don’t really know yet what’s going on with ‘Guardians 3.’ I know that Disney still wants to make the movie. I know that they have every intention of using the script that my brother wrote. Obviously, that was a very unfortunate situation for everybody, most of all him, but I am also somebody who had been preparing to spend half a year making that movie and now that’s up in the air. 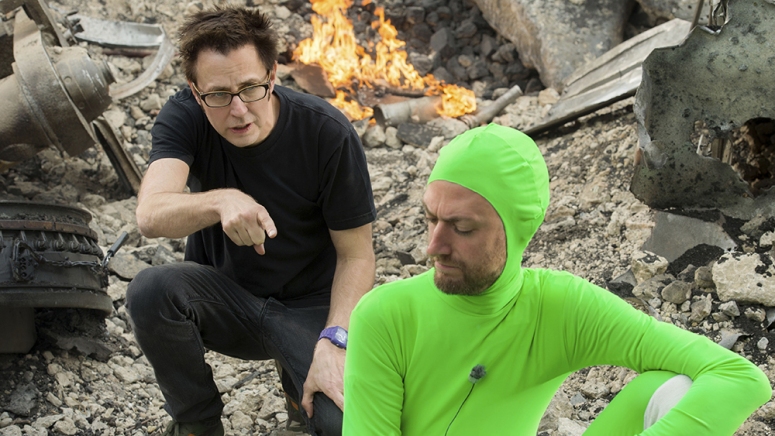 It’s bittersweet knowing Gunn’s script will be used, but with that being said, there’s a chance we won’t see the film for years to come. Now we know it will still have that James Gunn feel, and we’ll still get a great story out of it, so in the end that’s all that matters.