Today at 10am PT, Joe Russo held a Q+A on Instagram through his new cocktail bar, Duello. We all know that next year’s Avengers movie, which is heavily rumored to be Avengers: Annihilation, will change storytelling for years to come from Marvel. With the heavily rumored title going around along with trailer descriptions and different plot synopsis, fans were eager to get any info out of Joe Russo during this Q+A.

Reported by MCU Cosmic, Jeremy Conrad was tweeting the news as it was coming out for those of us that weren’t able to catch the Q+A. 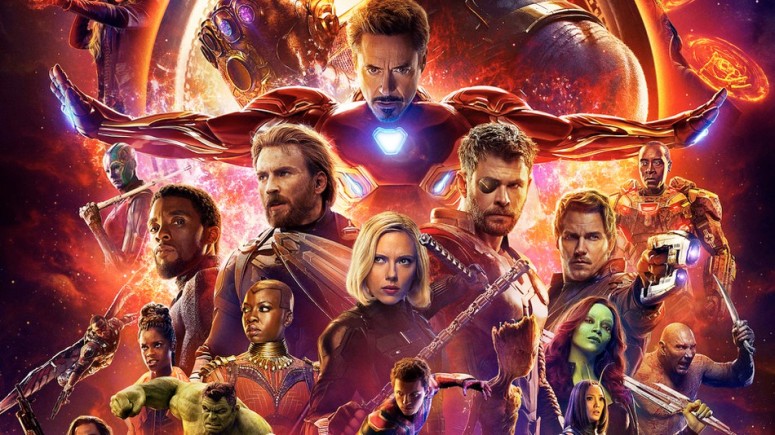 This is what he revealed about Avengers 4:

One of the things that stick out is how he’s now less sure the trailer will be out this year, but it’s likely he is simply tricking the fans. There’s also the fact he revealed the current cut of Avengers 4 is three hours long. That could changed as he mentioned but I think I speak for a lot when I say I would gladly pay to see it.

What do you guys think of these answered questions? Are they what you expected? Let us know by tweeting superbromovies!