The production start for Todd McFarlane’s Spawn has been pushed back until 2019, but that doesn’t mean we can’t provide you with some plot details.

The upcoming reboot to the 1997 film has already signed on some major talent. McFarlane has enlisted Django Unchained star, Jaime Foxx to take on the role of Spawn. Accompanying him on his hellish journey will be Jeremy Renner, who is playing Detective Twitch Williams. So let’s see what these two have in store for themselves.

We’ve exclusively learned that the movie will focus on NYPD detective Twitch (Renner) after he loses his daughter to gang violence. He then begins his quest for revenge by enlisting the help of his ex-partner Danny to aid in his investigation of the criminal factions in New York. Twitch quickly realizes he’s in over his head as he learns that two of the largest organizations are teaming up to take over the criminal underworld of the city. 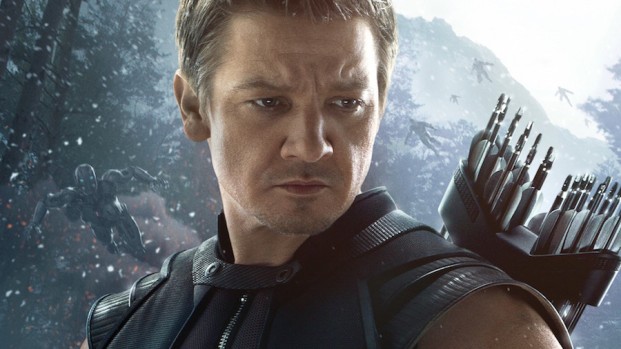 That’s where Spawn comes in. Twitch is visited by Al (Foxx), a mysterious man who has knowledge of his daughter’s death. It quickly becomes clear that Al is not who he appears to be as he reveals himself to be Spawn, a messenger from hell who can aid Twitch in his search for justice.

These details would corroborate reports from earlier this year that the film would center around Twitch’s family as opposed to how Al Simmons became Spawn. So expect a heavy dose of Hawkeye when the film rolls into theaters. With an R-rating in mind, we should expect a darker film that isn’t afraid to lean into its horror roots.

Are you excited for Spawn? Let us know in the comments below! –Jackson Hayes