During his Press Tour for his new film, War for the Planet of the Apes, Matt Reeves was able to give some details on what he envisions for the upcoming Batman Film. The details regarding production on the untitled Batman film, with Ben Affleck at first being in line to direct, then deciding to step down from the directors chair, now replaced by Matt Reeves. The YouTube channel New Trailer Buzz was able to get an interview with the director, and asked about the tone and direction Matt Reeves would like to take the franchise and the character of Bruce Wayne/Batman. 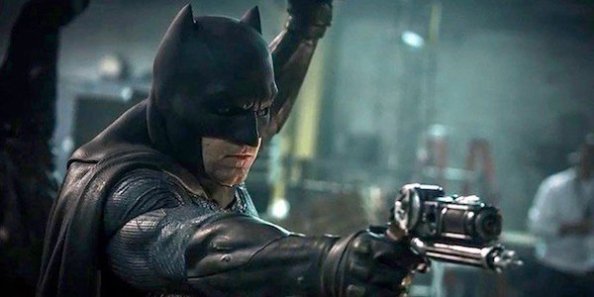 Matt Reeves was unable to provide a lot of detail, being as he just finished one film and has yet to start on another. However, this was what he was able to say on what he would like to do with the character:

“There’s a chance to do an almost noir driven, detective version of Batman that is point-of-view driven in a very very powerful way, that will hopefully connect you to what’s going on inside of his head,”

All though this is not much to go off of about the film, it is nice to know that Matt Reeves intends to focus on a part of Batman that has not been fully realized in previous iterations of the character, that being his detective skills. For someone known as the world’s greatest detective, Batman has never been really shown as one in The Dark Knight Trilogy, or Tim Burton’s Batman either. Seeing how Matt Reeves intends to utilize the skills Batman is shown to have in the comics, this new Batman film could very well be a new and interesting take on the character that we have not seen before. Be sure to let us know what you want to see in a Batman film over on the SuperBroMovies twitter. – Ernesto Valenzuela

The Untitled Batman Film is Still In Development