After several months of companies bidding for 21st Century Fox, which includes the film and television divisions like 20th Century Fox, shareholders at Fox have officially approved the $71.3 billion deal proposed by The Walt Disney Company. This means that Disney will now acquire many of Fox’s assets, including its stakes on Hulu, the European TV company Sky, and the film rights of many franchises such as Planet of the Apes and X-Men. 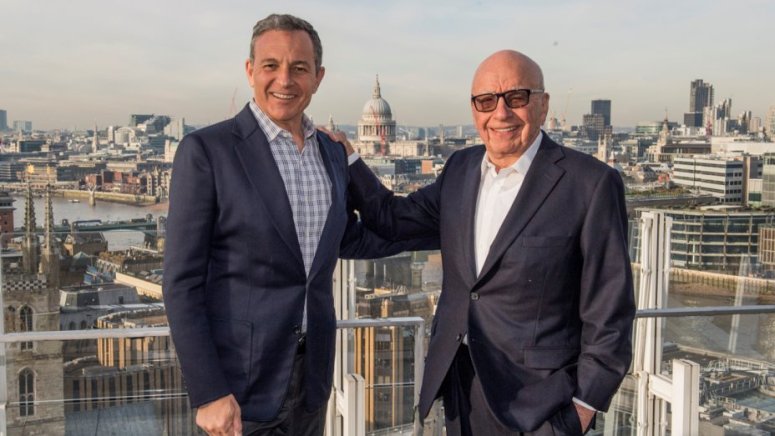 Both companies approved the deal recently at a New York Hilton Midtown hotel after Comcast dropped its bid of $65 billion. The offers towards Fox concluded once Disney proposed the now-approved $71.3 billion. Although Comcast has proposed to buy out Sky with a $34 billion bid, it is now evident that Fox’s key assets will be given to Disney.

This does not necessarily mean that the effects of Disney’s control of Fox will take place right away. Like many company acquisitions, it will take some time before the general public will see Disney’s name in Fox properties. However, one should expect to see Disney’s name on even more forms of media now that both parties approved the bid.

What do you think about the Disney and Fox voting in favor of the $71 billion deal? Be sure to tweet your thoughts at @superbromovies. – Mark Tan