Next month is when Chris Pratt’s Cowboy Ninja Viking was supposed to kick into gear and begin production. Sadly, that’s not the case anymore. The film is now being delayed until further notice, BUT, will remain in active development.

This film would mark the first feature directorial effort of Game of Thrones’ very own Michelle MacLaren. The film is based off of AJ Lieberman’s graphic novel and has Chris Pratt playing the lead role of Duncan. Priyanka Chopra was recently cast alongside the star, expected to play the lead opposite of Pratt’s character. Now her involvement depends on when the movie begins filming and whether or not her schedule can work with it. 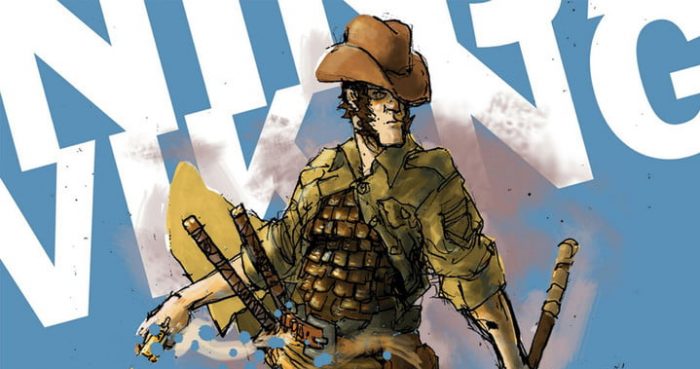 The film seems quite interesting and hopefully Universal will give us a new date sometime in the near future. Chris Pratt will star in The Kid next as well as returning for his role has Emmet in The Lego Movie 2: The Second Part. What are your thoughts on Cowboy Ninja Viking’s delay? Let us know over at SuperBroMovies and stay tuned for more on the story! – JB Baker

This story is still developing.