Stan Lee was here to tell us that all is well. Not only is life good, it’s great. We can all breathe easy.

And just as that message was getting off the ground, we were stopped dead in our tracks by some of the very first words out of the 95-year-old comic book legend’s mouth. They were utterly heartbreaking.

“I love my daughter. I’m hoping that she loves me,” Lee said.

This at the start of what was supposed to be his first — and surely what was meant to be his only — attempt at assuring the world that after a year’s worth of allegations of elder abuse, missing money and a grudge match of creepy characters wrestling for his fortune following the death of his wife Joan, Lee is finally in good hands.

But in reading Lee’s exclusive interview with The Daily Beast, the only clear conclusion is that he is guaranteed a tragic end.

The man who authored so much of what influenced us as children and continues to inspire us as adults will live out his days as a mindless cash machine, hoping that his only remaining relative in the world cares enough about him to call it love. 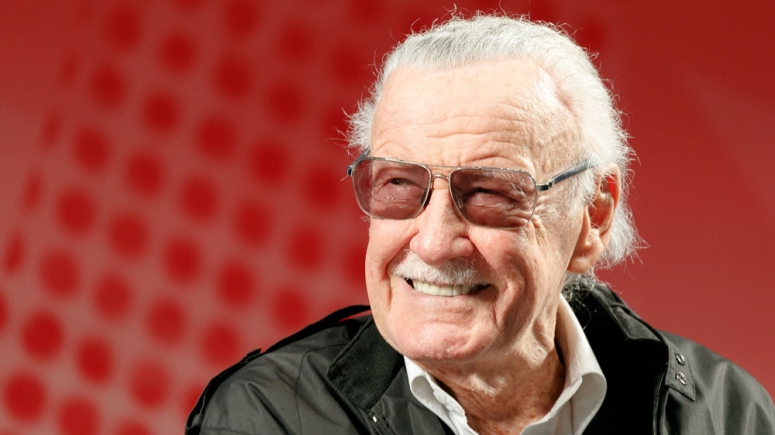 It’s tragic to think someone beloved by so many leaves truly loved by so few.

Perhaps I’m reading too much into this. Maybe Lee’s comment was just a slip of the tongue. The sentence was sandwiched between statements emphasizing how great his life is. We all misspeak and do it probably multiple times a day, too. Not one of us would be all too interested in reading a word-for-word transcript of everything we say.

But the more I read the piece, the more grateful I was that it was presented in a question-and-answer format — and how sickened I was by the macabre scene on display.

This wasn’t Lee “breaking his silence” as the headline had suggested. That title gave me hope that he was in control, that like in so many of the superhero comics spawned by his prolific imagination, good had finally triumphed over evil.

Yet his daughter J.C. Lee and her attorney Kirk Schenk seem only to be using Stan as a prop. Borrowing horrifying irony from the unprecedented movie franchise borne from his creations, Lee seems like the ultimate MacGuffin. He’s just an achievement unlocked by his daughter and her lawyer allowing them to declare victory in the public relations war that’s played out between the parties vying for control of his millions.

Stan is J.C.’s Infinity Gauntlet. Only, after this snap, there won’t be any reason to hold out hope for a happier ending in Avengers 4.

A good portion of the interview is spent with J.C. and Schenk cajoling Lee into making exonerating statements about their actions or endorsing their roles in his life all while serving him up to rationalize why J.C. has a right to spend his money, not just after he passes but in the here and now.

It makes the entire interview look like the grand reveal of a brainwashing victim clearly bereft of his faculties.

Is she the lesser of the evils? Maybe. But none of the performers in this drama read like much of anything other than greedy. Of those already deposed from Lee’s inner circle — or only circle — they’re accused of everything from stealing his money, to his ideas, to property, to his literal blood. Yes, blood was allegedly drawn from his veins without his authorization to ink his name on a Black Panther comic book.

Some of what’s been presented in media reports would certainly qualify as evil if true. But just try finding any good. In the end, it doesn’t really feel like there was anyone worth rooting for.

Maybe some of that is Lee’s own doing.

In all his years, he doesn’t seem to have fostered many true friendships. And who else but the parents do you point the finger at when you see a spoiled child out of touch with reality?

As fans, we’ve fallen in love with Lee because he’s charismatic. He’s always had the personality of an expert ringmaster. And he shines in the spotlight. But that gives no indication of who he really is.

Though I feel fortunate enough to have met Lee once, I don’t know him. It’s certainly not out of the question that those who do know him just might know enough to have had disagreements turn into intense dislike. Stan himself might not be all that good of a guy deep down. Who am I to know?

Not especially long ago, he passed through my town doing press for a concert series he was promoting to support military personnel. Like every other person at the appearance, I showed up hoping for one brief memorable moment, one tiny brush with all-time greatness that would make me feel better about my own existence.

I took two items: A comic book that would have been worth a few hundred bucks with his signature on it and a camera.

As I waited for him to finish his interview with the local media, I saw my opportunity arise. But with his handlers trying to usher him to the car waiting outside, it was clear I would only have time for one quick request, the autograph or the photograph. One would make me some money. The other was worthless. 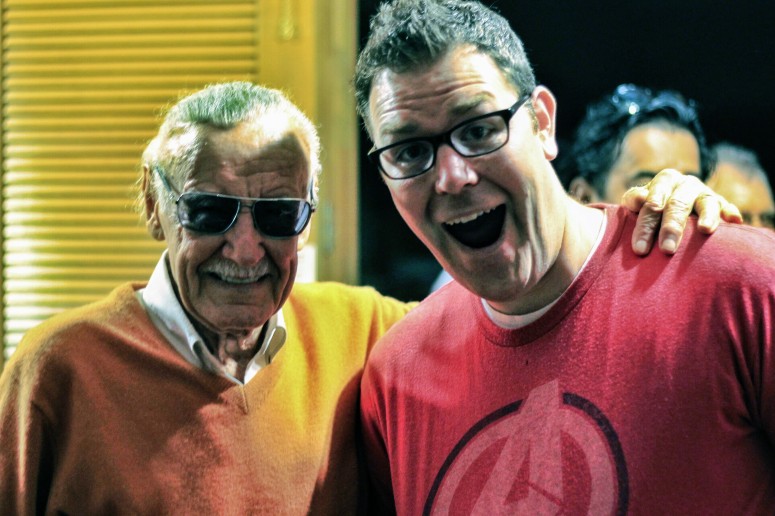 For me, the decision was easy. And now I have a snapshot of myself in an Avengers shirt and the most influential and celebrated creator of modern mythology with his arm tucked around me, smiling as if we’re the first two friends on Friendster.

That was enough for me. Why couldn’t it be the same for everyone else?

That’s the question that’s been eating at me through this entire saga. Why couldn’t everyone just do right by this man? His contributions to our culture have brought so much joy to people the world over. As someone who learned a sense of justice from the characters Lee created, I can’t help but feel there is no justice in this.

As it is, Lee will die as a victim without a superhero to save the day.