Over the past months, Marvel fans have been in a frenzy over the cancellations of their favorite MCU Netflix shows. With the recent cancellation of Daredevil, fans have been mad and angrier than ever. Well, Marvel fans, I’m sorry to say this but it looks like things are getting worse. It has recently been brought to our attention that the 4 Defenders won’t be making an appearance until at least 2020. 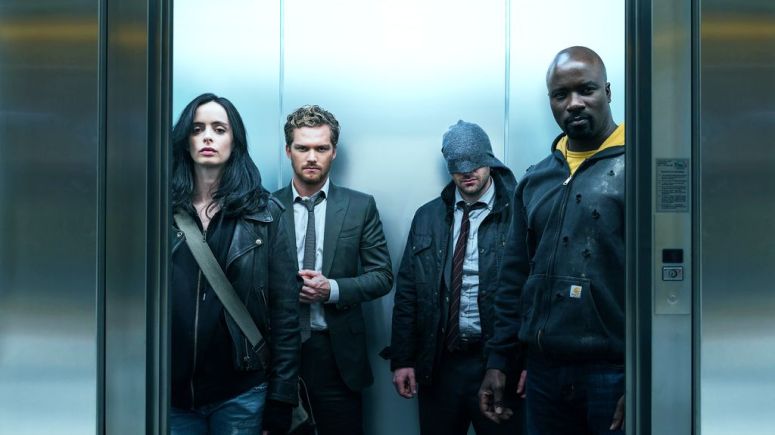 According to Variety reports, that the deal for the original four Marvel shows includes a statute that prevents the characters from appearing in any non-Netflix series or film for at least two years after cancellation. That means that Daredevil, Luke Cage, and Iron Fist, which were canceled this year by Netflix, won’t  make an appearance on the Disney+ streaming service until 2020 at the earliest.

Jessica Jones which is set to air its third season on Netflix in 2019. If that show gets canceled anytime soon, which now seems likely at this point, it could air not until 2021.

Would you like to see the Netflix heroes return on Disney+? Let us know in the comment section below!