Early last year it was announced that Channing Tatum was attached to produce a film adaptation of the Tencent’s digital comic, Zombie Brother. Little else has been revealed about the project, well at least until now. SuperBroMovies has exclusively obtained plot details that are sure to excite fans of the property.

Tencent Pictures, which serves as the film and television arm of Tencent, tapped Kung Fury director David Sandberg to helm the film, with a script from Matt Lieberman, although, we can report that Key and Peele writer Alex Rubens also had writing input. 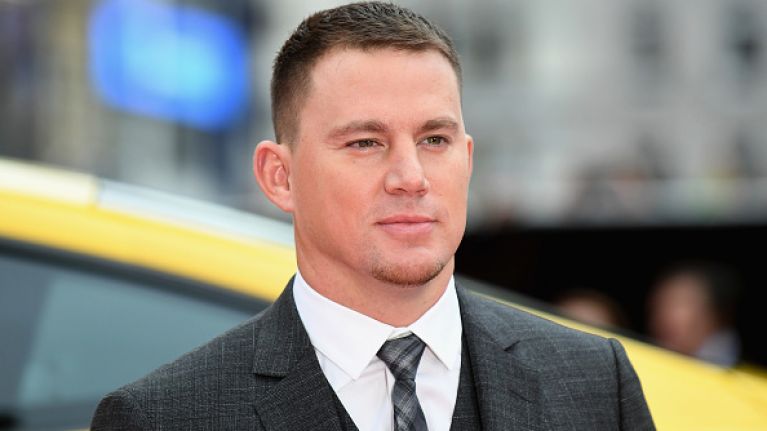 Now for the details, Zombie Brother is being referred to as an action-comedy, with prodcution set to kick off Summer 2019. No actors are attached, but the studio is looking to cast an Asian lead.

The film will follow Bai, as he teams up with his best friend Fatty, soon-to-be fiancé Beck, and a group of New Yorkers to survive a monster apocalypse. As the group travels through the city, they uncover the origin of the outbreak and must embark on a quest to stop the apocalypse and save the world.

Do these plot details get you excited about Zombie Brother? Let us know in the comments below! -Jackson Hayes