Suicide Squad gave the world its first look at Jared Leto’s portrayal of the infamous Joker. Having to bring the role to life after Heath Ledger’s Joker had many people on their toes. It seemed impossible to top such an iconic villain portrayal, but as it goes, there was a good chunk of people who saw Jared Leto’s take as a unique way to play the character.

Since the release of the movie in 2016, there has been little to no confirmation as to when we would see the Joker on the big screen again. Margot Robbie’s Harley Quinn has Birds of Prey coming out, but that never included the Joker. Well, now Warner Bros. is wanting to bring a Joker spinoff to the cinema. Not only will this star Jared Leto, but he will also executive produce the film that will further expand the realm of DC movies to be created from Suicide Squad. 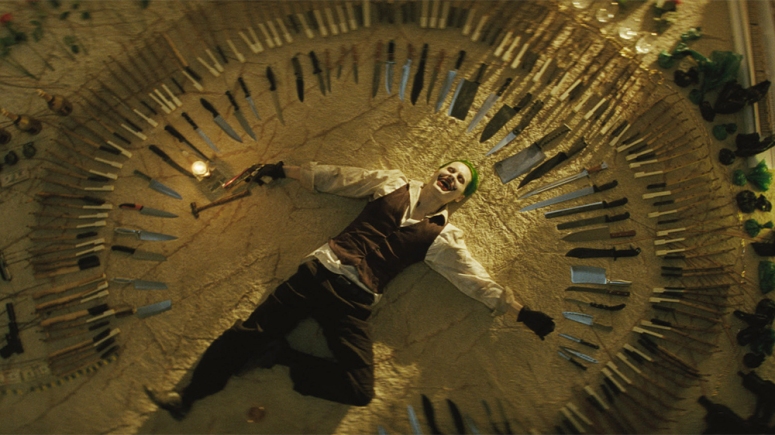 There are no plot details or production information, but the idea is to expand the universe that Suicide Squad tried to create. If executed right, Suicide Squad could be seen as the catalyst of a wonderful film universe rather than a Hollywood flop. I would absolutely love to see that happen.

One thing to be added to this is that of Todd Phillip’s Joker film that was announced. Many took this to be the end of Leto’s Joker. Instead, it will likely not be apart of the DCEU and more of a solo venture that will expand on the origin of the Joker. This will open up new doors for actors to play the role, with Joaquin Phoenix being rumored to helm the character.

Leto’s Joker got barely any screen time in Suicide Squad, but he didn’t disappoint when he was on screen. The film is still in the earliest possible stages of development, with their next step being a search for a writer(s). The way they can go with this film can make it one amazing ride, and I hope they do the character justice! What are your thoughts on Jared Leto getting his own solo Joker film? Let us know over at SuperBroMovies! – JB Baker