And with the snap a finger every Bucky/Cap or Falcon/Cap theory just got dusted.

In what might be a huge shock to anyone following the MCU, it has just been revealed a Falcon-Winter Soldier limited series is in development for the Disney Streaming Service as well as a word on who is behind the camera.

Variety has learned that Disney and Marvel are currently at work on the new show for the upcoming Disney Streaming Service. They also mention that Malcolm Spellman has been hired to write the series that will focus on these two superheroes.

Spellman has currently worked on the television show Empire and the feature film Our Family Wedding. 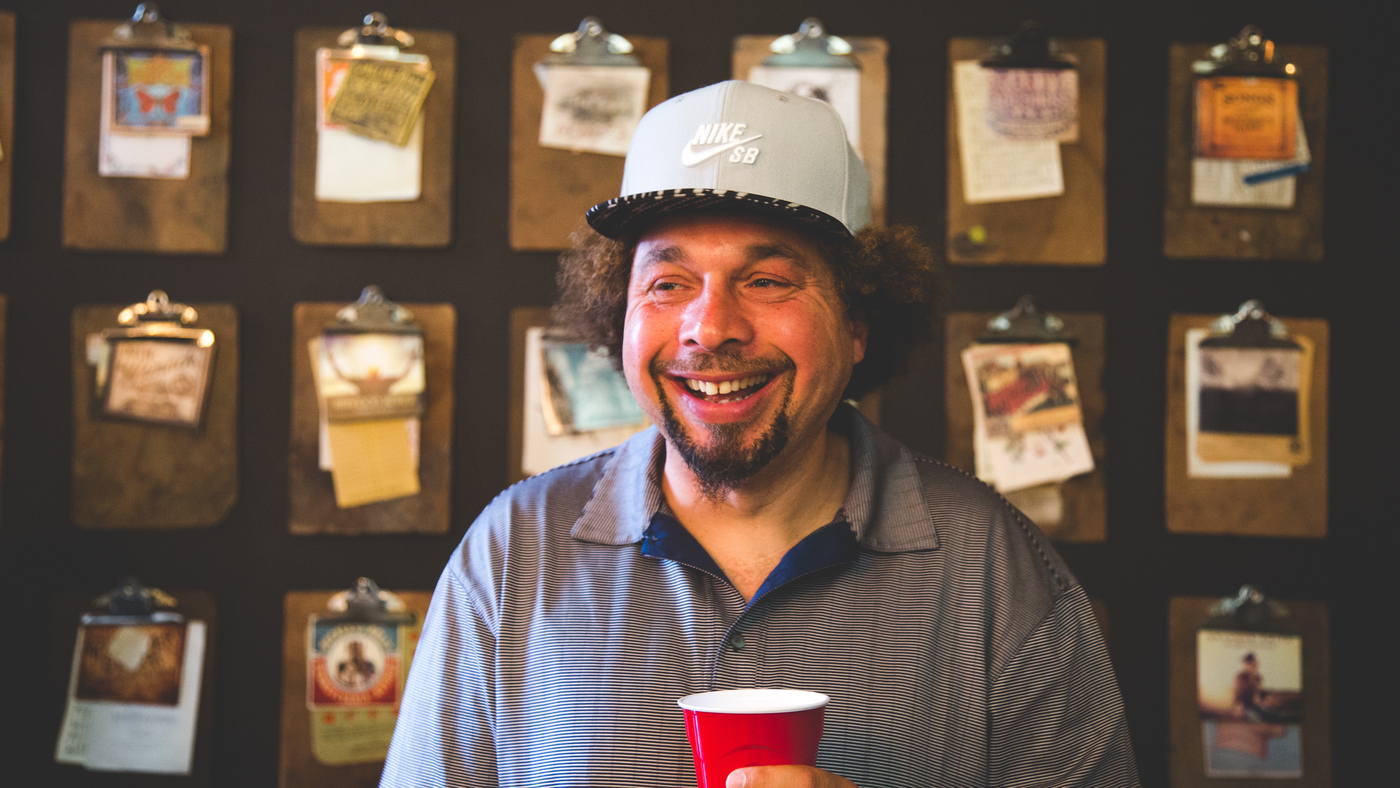 This comes a few weeks after hearing both Loki and Scarlet Witch will be receiving their own show but according to Variety, this show is currently further along in production.

Marvel and Disney have not yet commented.

This isn’t to say that either of them won’t become Captain America following Avengers 4 but Variety specifies that it’s a Falcon/Winter Soldier show.

What do you think of this news? Are you excited to see a buddy-cop like show staring these two? Let us know @superbromovies on Twitter!